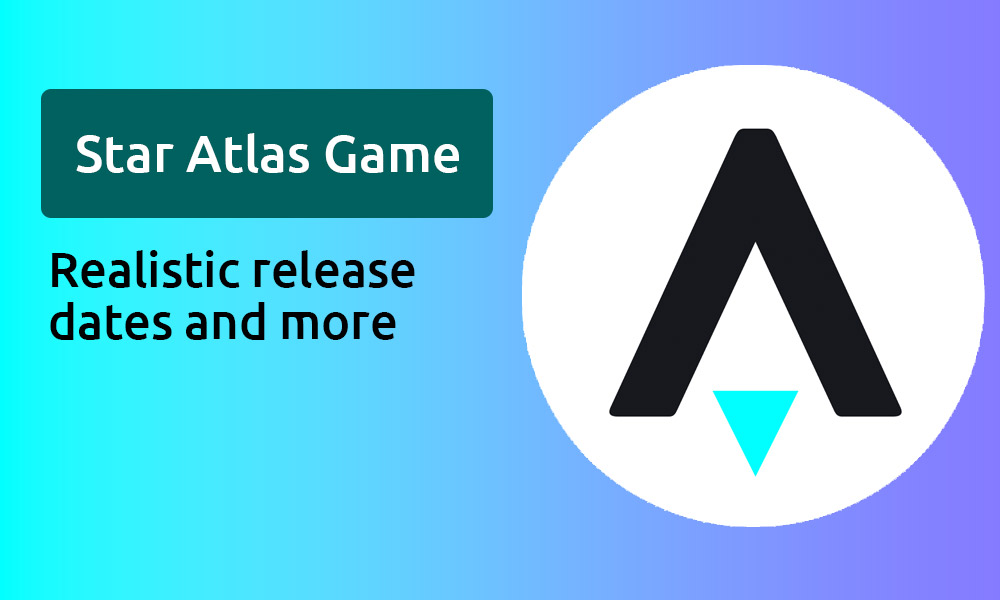 Star Atlas is creating a unique experience for gamers via combining blockchain mechanics with traditional gaming and has selected Solana as the protocol to build out its Metaverse. This is why many gaming and Metaverse enthusiasts are looking for Star Atlas release date. Star Atlas fully embraces the potential of decentralized self-sovereign ownership of assets permitted through the implementation of blockchain into asset ownership and NFT marketplaces

Many of the new and old players who are excited to play this game are impatiently waiting for the game to officially start. But the release of Star Atlas is kind of different form other traditional games. How? let’s dive into this topic to find out what separates this game from the rest of the similar games.

“Star Atlas will provide the most powerful opportunity in human history for players to realize economic benefits through the extraction of in-game virtual earnings into real-world income. This integration optimizes Star Atlas’ long term goals by plugging into Solana’s thriving community, ecosystem, and best in class technology. The overall vision for Star Atlas is not possible on any other blockchain.” Michael Wagner, CFA – Star Atlas, CEO.

What is Star Atlas?

Star Atlas is a virtual gaming Metaverse based in the year 2620. In this distant future, three major factions have emerged; (1)The MUD Territory governed by humankind, (2)The ONI Region as a consortium of alien races, and (3)The Ustur Sector controlled by sentient androids. These factions are in an ongoing struggle for resources, territorial conquest, and political domination. You, a faction citizen of Star Atlas, will have the ability to influence the outcome of this intergalactic conflict while creating the opportunity to earn rewards for your contributions. This document describes the adventure ahead for new recruits. The Metaverse introduces a unique gaming experience through the combination of both traditional core game and blockchain mechanics.

“Star Atlas is more complex than it sounds.”

On its face, Star Atlas is an MMO set in the year 2620. The universe has been colonized, and balkanized. Three factions split control, while somewhere in the deepest, most dangerous sector of space, something extremely valuable lurks. Players can earn in-game currency ($ATLAS and $POLIS, more on that below), buy anything from ships to space stations to land, and go on missions.

Although that sounds like many games already out there, there’s a key difference: Star Atlas is powered by blockchain technology — which means that the players truly own the stuff they win or buy in the game.

What is powering Star Atlas?

Solana launched the first ever “web-scale blockchain” in 2019 making it the only blockchain solution capable of hosting applications with the computational bandwidth akin to the modern internet, presenting the capability to power decentralized versions of Nasdaq, Facebook, Twitter and all other existing blockchains.

This whole system is built on Star Atlas’ two tokens. The first, $ATLAS, is the typical in-game currency. Players can earn $ATLAS by doing various activities, like mining ore and selling it in the in-game market, or even by selling their assets. Almost everything in Star Atlas, from starships to land to mining platforms, is an NFT. “There are very few items in the game that aren’t owned by players,” Wagner said.

$POLIS, meanwhile, means you get to play the other aspect of the game — political intrigue. Star Atlas has layers of governance built in that are controlled by players, from local corporations and guilds to giant regional DAOs. Any player holding $POLIS can make decisions about the game — and perhaps most interestingly, outvote the creators.

“As $POLIS gets distributed, we give up that majority stake that we have, and then it’s totally feasible for the public at large to implement changes that maybe we don’t want,” Wagner explained. “The idea is that in the future, we don’t have complete control over the outcome of the metaverse.”

Wagner likes to describe traditional gaming revenue models as rent-based. “When you’re a player, you’re purchasing access to a title and you get to rent time inside the game universe,” he says. “Things like character, the apparel on your character, the way your character looks, you have access to those items while you’re in the game environment. But the second you decide that you no longer want to play that game, you forfeit all of those items back to the game universe.”

Star Atlas, in that case, “is like true home ownership.” If a player ever decides to leave the Star Atlas universe, they can sell that asset — and hopefully make a profit.

Unlike other games, there is not a single release date for this game. In fact, the game has already launched!

The game will go through different phases of development before full release. So, you can go ahead and start playing the early versions of the game if you like.

Below, you can read about the five development phases and what there will be in each phase.

During the GAO, in-game assets (NFT space ships) are being released in limited numbers to satisfy the initial demand from the community and collectors looking to get their hands on the very first generation of the game’s NFTs. The NFTs depict high definition space ship concept arts. For more details, you may view the GAO brochure. Two waves of GAO were concluded in early September.

Game assets released in this phase will not be playable until Phase 2. However, these assets can be traded P2P or through the platform’s DEX immediately.

There is no official announcements for Star Atlas release date. Star Atlas will release a browser-based mini-game as a minimum viable product. In-game assets may be purchased and used right away in the mini-game.

During the mini-game phase, assets acquired will be configurable within the context of the Star Atlas feature set. Asset sales within the mini-game will generate ongoing revenue for the phase.

Following the successful launch of Phase 2, full production of Star Atlas on Unreal Engine 5 begins. The first milestone of this game version will be the deployment of a functional Shipyard Module. This module allows players and collectors to examine their final in-game assets, but it is restricted to the shipyard of their chosen faction’s central space station.

Another wave of public assets sales will be planned during this phase. Meanwhile, asset sales within the minigame will continue to generate ongoing revenue.

The beta version of Star Atlas should have been successfully launched prior to this phase. All remaining pre-live assets will be available for purchase and can be used immediately in the Star Atlas beta build.

Following the full launch of the live version of Star Atlas, all production-ready assets will no longer be available for purchase once they’ve sold out.

Ongoing sales of newly introduced assets will be restricted to new concepts and post-live production-ready assets developed by the Star Atlas development team.

Even though there is no exact official date for the ‘final’ release of the game. the game is expected to advance a lot more during the next year. However, we suggest that you shouldn’t wait for the final Star Atlas release date and start playing and investing in the game as soon as you can. Needless to day, if you’re looking for a long-time investment it is better to invest in the early stages of the game.

Why is Dogecoin going up? Elon Musk and Twitter

Is Cardano a LIE? Diving into the ADA coin 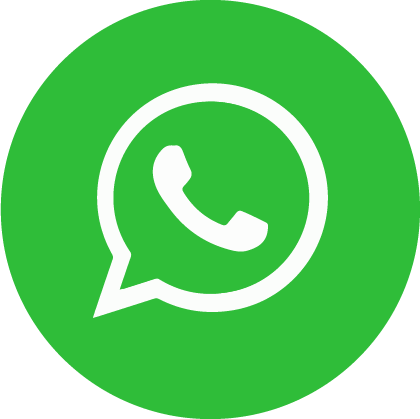